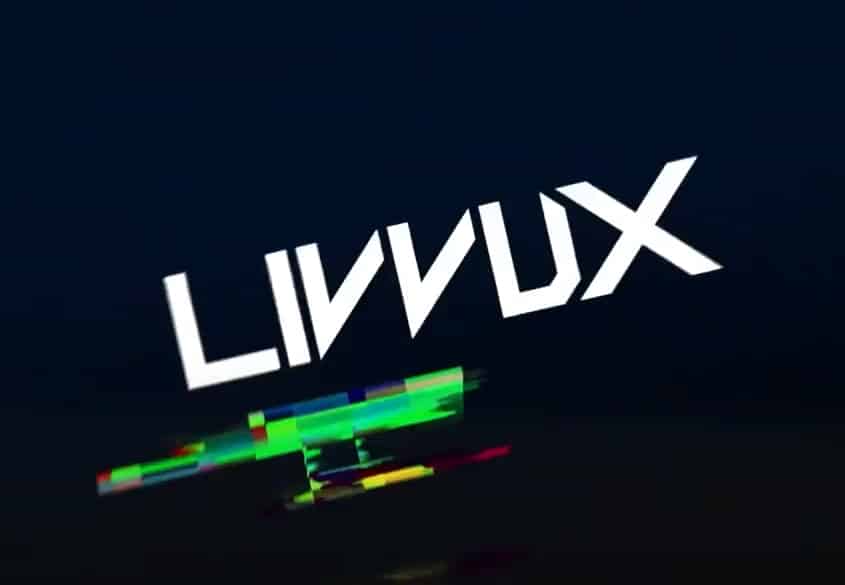 RIP brother. Your music and you as a person will never ever be forgotten.

For A Better Day

The Tim Bergling Foundation is a Swedish foundation founded by Klas Bergling and Anki Lidén, the parents of the Swedish musician Tim Bergling, known as Avicii. Avicii died of suicide in 2018 after suffering from mental health problems for years. The foundation was originally set up to educate about the treatment of mental illness and suicide prevention. The foundation’s activities were later expanded to include development aid, species and nature conservation, and corporate management.

Can I help the agenda to fight depression?

Yes. Speak about it. Share your sorrows. If you want to donate to the Tim Bergling Foundation, you can do that via the button.

Donate for a better day*

*the link redirects you to the official Tim Bergling Foundation page