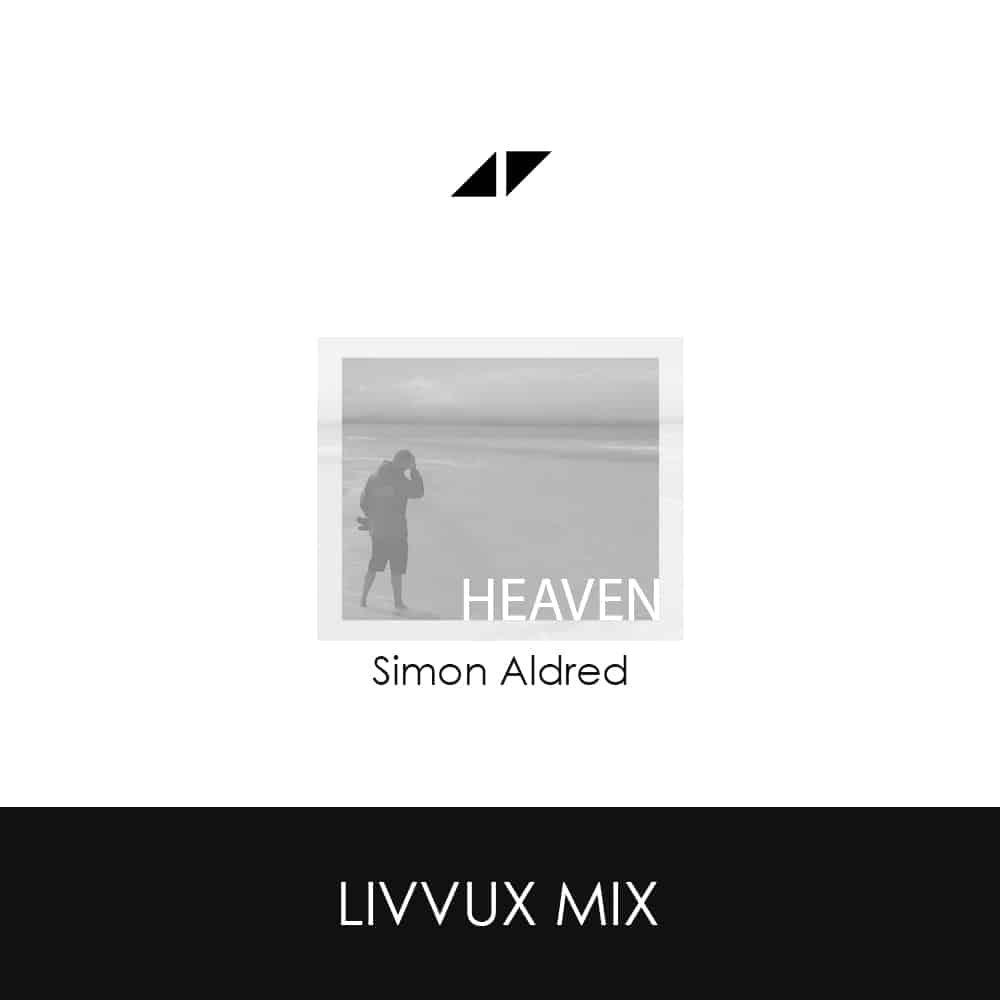 Tim Bergling (Avicii) wrote Heaven, together with Chris Martin (singer of Coldplay) in 2014.

Later, the alternate vocals were recorded with Simon Aldred. This is the alternative mix in studio quality, including the “Heaven Flute” which was left out in the Chris-Martin version that was released later on.

Heaven is one of the most special tracks of Tim and I feel honored to have worked on this (with the original stems).

This is for the Avicii fans.

Tim and Chris Martin wrote and recorded “Heaven” in 2014, with Tim producing the final version in 2016.

About the tribute video: My name is Levan Tsikurishvili and I have been working with Tim since about 2013. During these years, we made 8 music videos, 3 concert movies and 2 documentaries together. In 2016, right after his last show, Tim, Tim’s childhood friend Awat, and I spent 19 beautiful days in Madagascar, ll Saint Marie. We spoke about everything, laughed, played monopoly, hung out with lemurs, and explored the entire island together. Now, two-and-a-half years later, I returned to the island to remember Tim, to honor his legacy, and to recreate the memories that will stay with us forever.

Or listen on Soundcloud

For A Better Day

The Tim Bergling Foundation is a Swedish foundation founded by Klas Bergling and Anki Lidén, the parents of the Swedish musician Tim Bergling, known as Avicii. Avicii died of suicide in 2018 after suffering from mental health problems for years. The foundation was originally set up to educate about the treatment of mental illness and suicide prevention. The foundation’s activities were later expanded to include development aid, species and nature conservation, and corporate management.

Can I help the agenda to fight depression?

Yes. Speak about it. Share your sorrows. If you want to donate to the Tim Bergling Foundation, you can do that via the button.

Donate for a better day*

*the link redirects you to the official Tim Bergling Foundation page