Hey guys! I’m a producer and DJ of Electronic Music from Karlsruhe / Baden-Baden, Germany. I use FL Studio as DAW to create beats and publish my tracks and mixes on Spotify, YouTube and Soundcloud. I really hope you enjoy my music!

Scroll down to find out more. 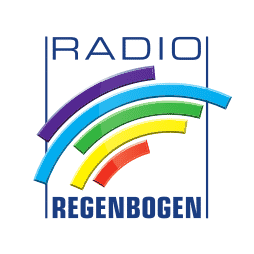 
Get to know me better

A little text about me as “Livvux”

What I live for

Since the beginning, it has always been clear to me that I am a creative person. I’ve always loved art and music, I feel that this is a creative way to express how you feel. In kindergarden, my birthday wish was a drum, I felt I really wanted this because I was really interested in getting into learning an instrument, even from an early age. What I got wasn’t really what I wanted (as a child you have different expectations) but they gave me a box for my pens and stationary, styled as if it was a drum. Needless to say, I was a bit disappointed, but I took it on the chin.

Later on in life, I found my passion in technology, especially computers, as my parents had one and let me use it. I was always online, talking to various people around the world, it was fascinating to me how people of all different backgrounds lived, and I was amazed at how we had the technology to communicate in a sophisticated manner. When I was around 8 years old, I built my first website and launched it online. I was really proud to share something I created with the world! Around that time, my best friend in primary school learned to play the piano, and I felt like I really wanted to learn it too. Until now, I couldn’t really grasp it, but to me it was clear that music created via software on computers would be the standard and “go-to” method of composing. Computers are all around us, used every day for hospitals, public services, offices, and many other real-world applications, so I knew I was right. Unfortunately, I was always being called a ‘computer freak’ or a nerd. People didn’t mean it in a nasty way, but I felt offended nonetheless.

When I was 12 years old, I decided to spend some of my spare time composing with a well-known software called “Magix Music Maker”. The concept was simple: like a real digital audio workstation, you can just drag and drop instruments and samples to the timeline inside the program, arrange them how you like, and compose music. Messing around with this concept was loads of fun, and made me realise that being creative is something really beautiful, and I think that every single person can be as creative as they like.

After more research, I came across another program called “FL Studio”. Originally being called Fruity Loops (this was stopped due to a copyright dispute with a well-known breakfast cereal) I found this software to be exactly what I needed to compose after a short time with it. I decided to just mess around and see what I came up with. I made music that sounded really awful at first, but after getting used to it and learning all of its intricacies, I knew that it was for me. I feel inspired by the works of the late Avicii, as he composed mostly in this software during his early days up until nearly the end of his career. It makes me really sad that he has passed, but him and his music will still inspire me to do my best and to keep making music. Apart from that, I’m also working as a SEO freelancer. 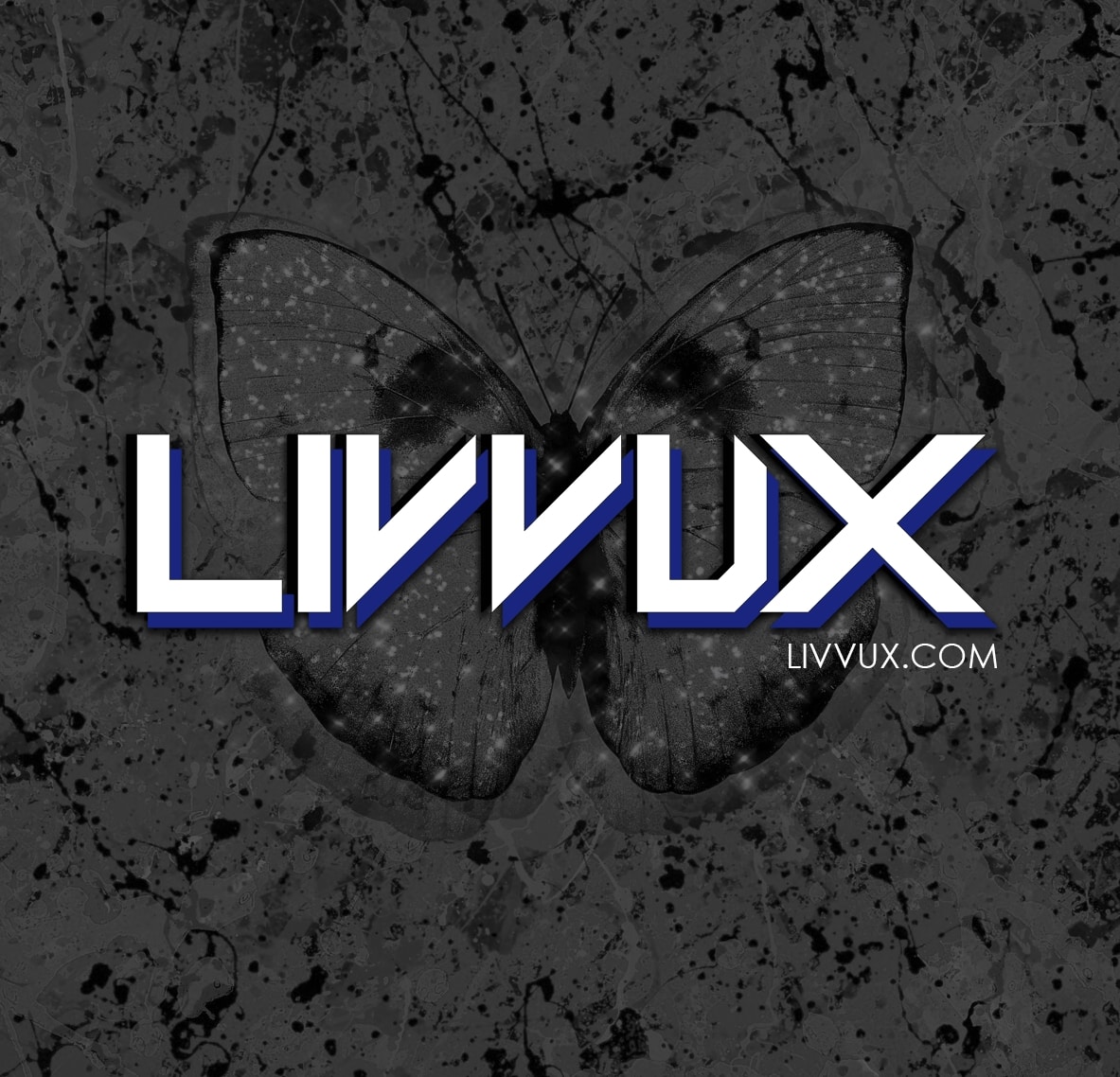 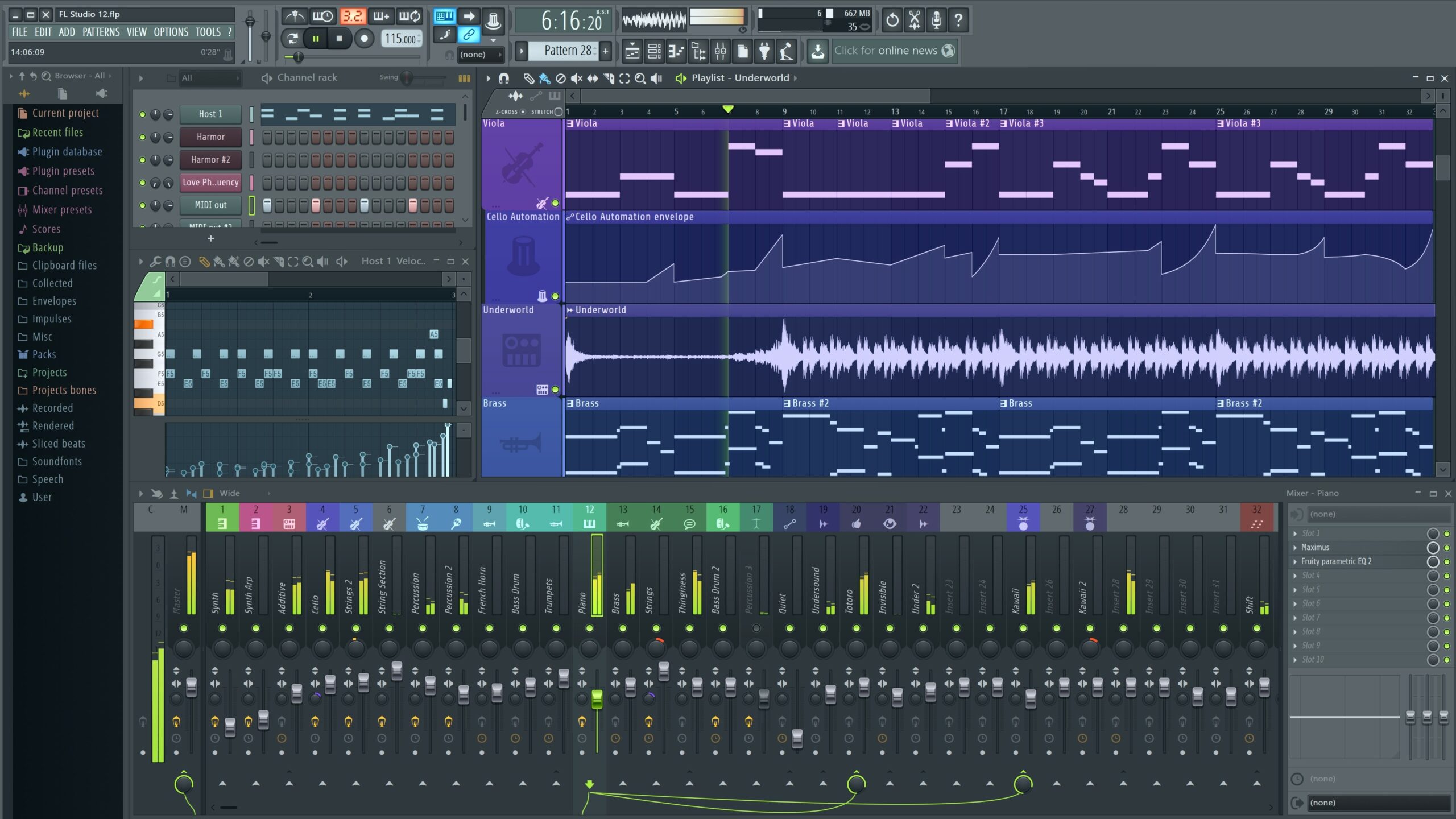 How I began to make music

How I began to make music

I was always interested in music, since kindergarden. Not only 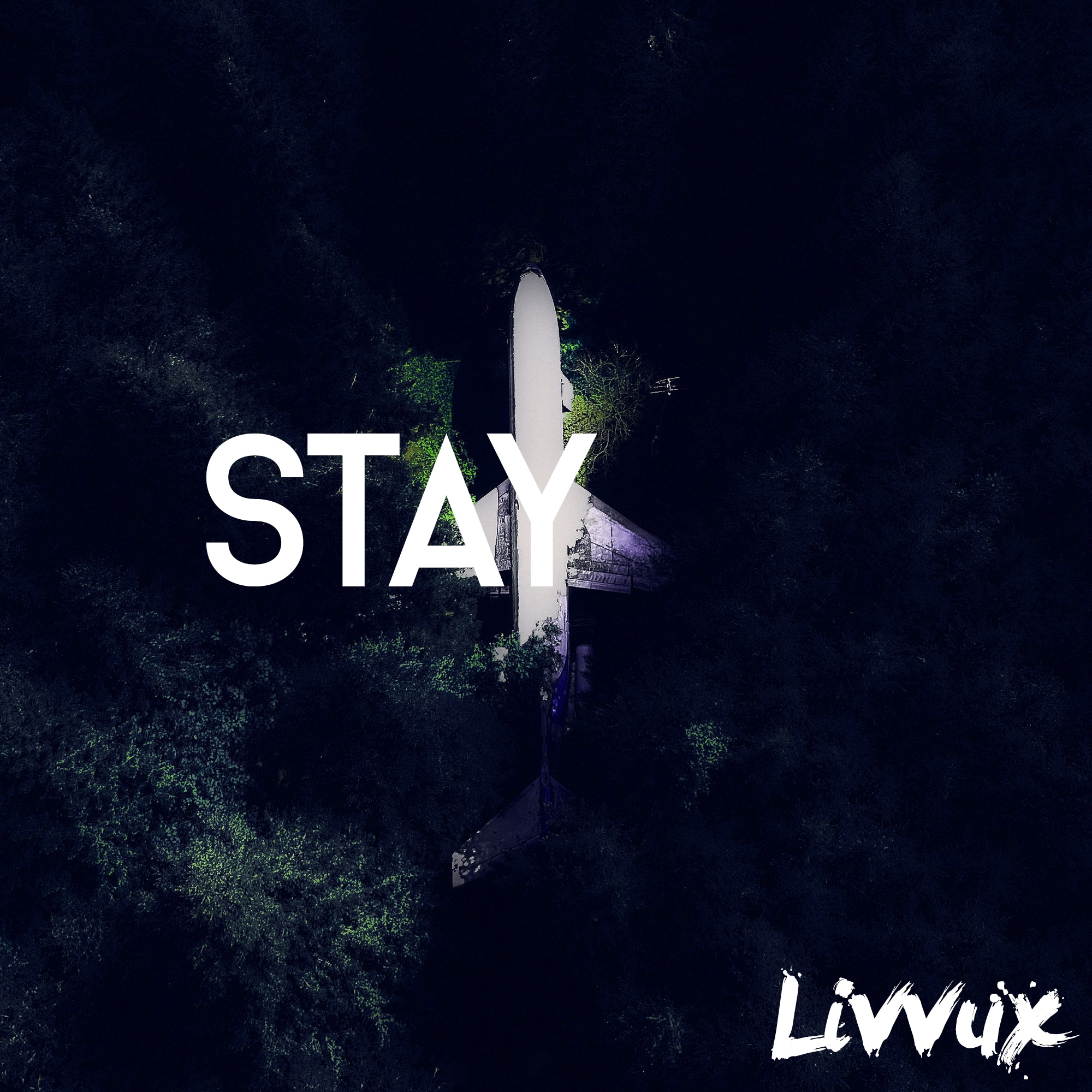 STAY is one of my new songs, well, it’s about

Previous23
Read more on my blog